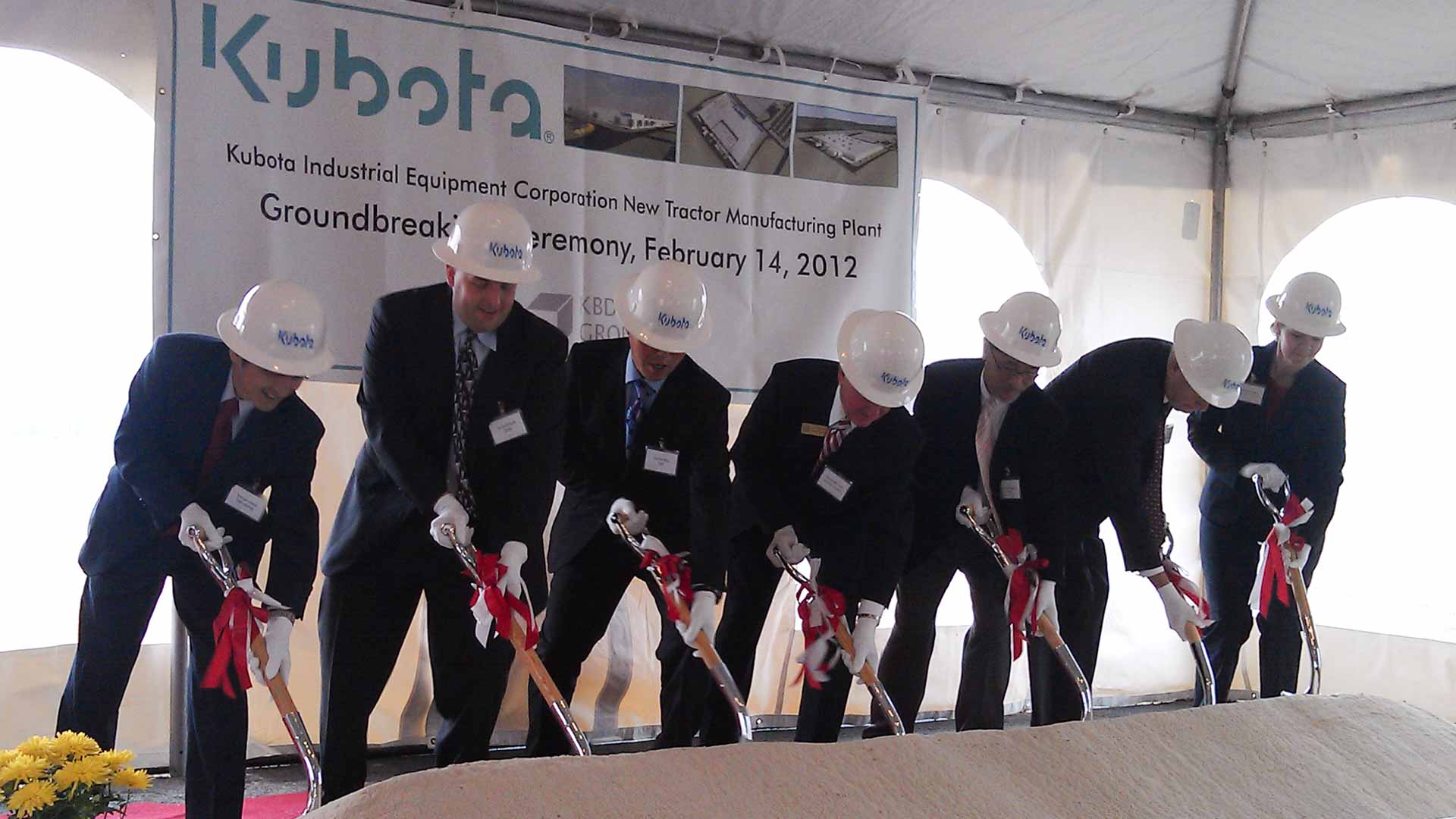 Over the next 5 to 10 years, Jackson County is projected to “grow like a weed.”  The entire Northeast Georgia Region has an incredible business climate that continues to attract several multi-billion dollar projects.  In late 2018, SK Innovation announced they had selected Jackson County as the new North American base of operations for their SK Battery America division.  This project alone created over 2,000 jobs.  All of the economic growth has made accurately projecting population growth very difficult, if not impossible.

Thank you to Georgia Power for providing these reports!

One advantage of our location is how incredibly easy commuting to work is.  When employees are headed to work in Jackson County in the morning, all the heavy traffic is headed in the opposite direction towards Atlanta.  The same is true at the end of the work day.

An Interstate Runs Through It

Interstate 85 runs directly through Jackson County, which greatly increases how far someone can travel within 45 minutes.  The great transportation assets not only attract businesses, but they also attract a regional workforce that exceeds 776,000!  Despite the currently low unemployment rate, you can still find a sizable workforce if you’re willing to pay reasonable entry-level wages.

I'm here to help.  Let me know what questions you have about Jackson County!