Baker & Taylor has operated in Jackson County, GA since 1972.

Baker & Taylor, A Follet Company, has been supplying books from their location in Commerce, GA for decades.  In a quote from a press release from the State of Georgia Office of the Governor, City of Commerce Mayor Clark Hill stated the following about Baker & Taylor’s expansion…

“I am so proud of Baker & Taylor’s announcement to expand their operations in Commerce, they have been a mainstay in the East Jackson Corridor for decades. The confidence that they have in our community is evident in the planned financial investment and creation of over 115 new jobs. We are so excited to watch another existing industry enjoy success in Commerce.”

Baker & Taylor’s distribution facility in Commerce, GA is located just 2 or 3 minutes from Interstate 85 at Exit 147.  Jackson County, GA has a very advantageous location Northeast of Atlanta, Georgia.  Numerous distribution centers and industrial warehouses have take note of Jackson County’s location and have established their operations in Jackson County.  Baker & Taylor benefit from being able to go directly into the Atlanta area to serve that large market, or they can decide to go around Atlanta and serve the rest of Eastern U.S. In fact, distribution operations are able to reach 80% of U.S. population within a two-day drive via truck (two 10-hour driving shifts).  Check out Jackson County’s other location advantages >>

“I am thrilled Baker & Taylor has found success in Commerce, Georgia.  Making Georgia a better place for existing industries to grow their operations is a top priority of my administration. We couldn’t be more proud when one of our own doubles down on our state and creates new job opportunities for hardworking Georgians.” – Governor Brian P. Kemp 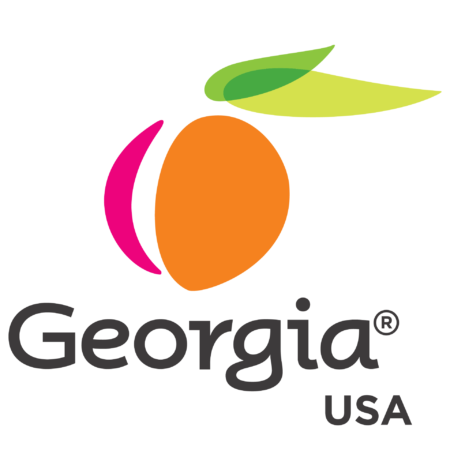